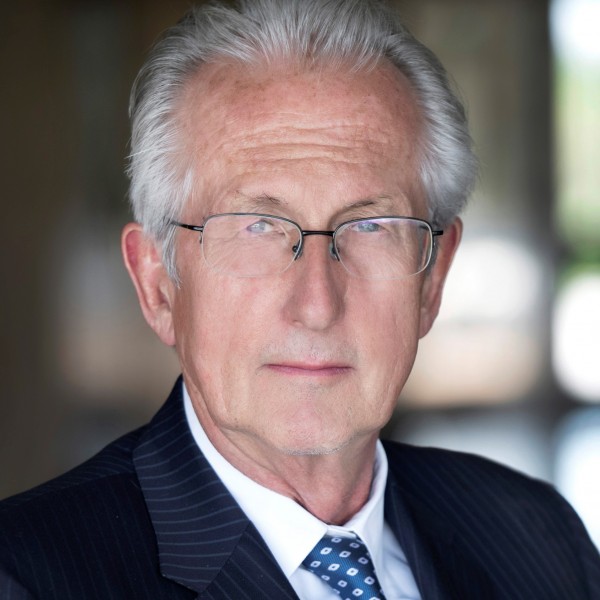 Co-Chairman of the Board

William C. Knapp II is Co-Chairman of the Board of Knapp Properties, Inc. With more than thirty years in the real estate industry, his experience and knowledge are paramount to the continuing success of the firm.

Bill Knapp II earned his undergraduate degree from the University of Iowa in 1974 and his Juris Doctorate from Drake University in 1977. He first joined the Wimer Law Firm in 1975 while still in law school. In 1978, Bill became Senior Vice President and General Counsel of Iowa Realty Company, Inc. In 1992, he assumed the position of President of AmerUs Properties, Inc., as well as Vice Chairman of the Board of Knapp Properties, Inc. He also served as President of Iowa Realty Commercial from 1992-1997.